Enhanced Security for your Debit and Credit Cards

A microchip embedded in the card adds a new layer of protection against fraud for purchases made at the point of sale. Information programmed into the chip is personalized for your account and each transaction generates a unique code, adding an extra safeguard against unauthorized use and counterfeiting.

These cards are already in wide use around the world and are now becoming the standard in the U.S.

Follow these steps to use your card at a chip-enabled terminal:

You will ‘swipe’ your card to make your purchase, just as you do today. Chip cards will continue to have the magnetic stripe on the back.

Provide your card information as you have done in the past. Chip cards will not change the way payments are made online or by telephone.

The process is essentially the same as at a merchant. Insert your card, leave it in the ATM, and follow the prompts on the screen. Depending on the type of ATM, you might be prompted to re-insert your card. Leave the card in the ATM until the transaction is complete and the card is released, and then remove your card. A PIN is needed for ATM transactions.

Apply for a Debit Card

When will the change happen?

In an effort to continuously improve the products and services we offer to our members, the Credit Union is excited to enhance our current credit card program to bring you more benefits, including improved access via the mobile app and increased card control, which will enable you to put a block on your card if lost.

How am I protected?

What are chip cards?

A chip card – also called a smart card or an EMV card – is a debit or credit card that contains a microprocessor that enhances the security of cards during point-of-sale transactions.

These cards, already is use in much of the world, use a security standard originally developed by Europay, MasterCard and Visa (EMV) as a way to fight card fraud resulting from theft, skimming and counterfeiting. The EMV technology has been adopted by the other major card brands and issuers.

Is a chip card more secure than my current card?

Yes. Chip cards add an additional layer of security to the safeguards that already protect your card. Each time you use your chip card, it generates a code that is unique to that transaction. This makes it harder to counterfeit your card or to use it fraudulently for in-store purchases.

How do I use my new card?

When used at merchants with chip-enabled card terminals it’s as easy as:

For merchants without chip-enabled terminals, you will ‘swipe’ your card through the terminal, just as you do today.

Can I use my chip card anywhere?

Yes. Your chip card can be used virtually anywhere this brand of card is accepted in the U.S. and around the world. If a merchant has a chip-enabled card terminal, you will insert your card during the transaction. In the U.S., you will still be able to ‘swipe’ your card to make your payment if a merchant has a regular terminal. You will need a PIN to be able to make a transaction at an ATM.

When will I get my chip card?

We will be rolling out chip cards to all of our cardholders, so there is no need to request one. You will receive your new card in the mail before your current card expires. For more information, call the number on the back of your card or visit one of our branches.

Can I still use my current card?

You can use your current card until you get your chip card. At that time, activate your new chip card and start using it. Be sure to destroy your old card by cutting it up or shredding it.

Do I need to sign the back of the card?

Yes. You still need to sign the back of your card.

Can I use it to make purchases online or by phone?

Yes. You can use your chip card to make these purchases as you do today.

Can I use my card at an ATM?

Yes. For ATM transactions, insert your card into terminal and follow the instructions on the screen. Depending on the type of ATM, you might be prompted to re-insert your card. Leave the card in the ATM until the transaction is complete and the card is released, and then remove your card and any money you might have withdrawn.

What is the difference between chip and signature and chip and PIN?

You may be asked to provide your signature or enter your PIN to complete a transaction when you use your card. You will need to use your PIN at ATMs and it may be required at some unattended terminals such as fuel pumps and payment kiosks.

What if my card is lost or stolen?

It’s important to report a lost or stolen card immediately. Keep a record of the telephone number on the back of your card and call it if necessary.

Can I use my chip card with Apple Pay™?

No. Unfortunately, at this time we are not able to offer the ability to make payments with Apple Pay.

While chip cards won’t prevent the types of large-scale data breaches that have hit some merchants, they do make it extremely difficult to produce counterfeit cards from that stolen data.

Call us at (208) 746-7233 or stop in if you have additional questions about chip cards, or if you are interested in opening an account. 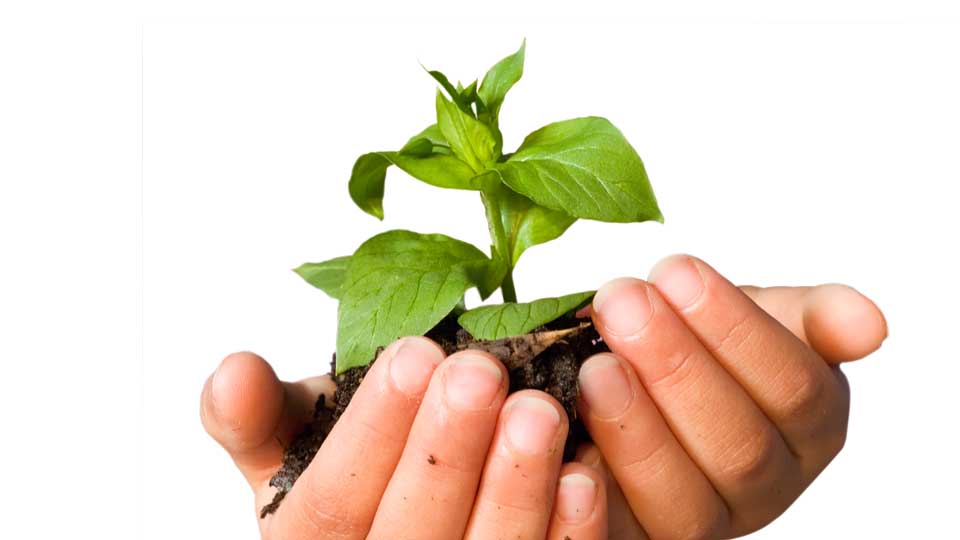 As a member of Lewis Clark CU, you’re part of a not-for-profit financial institution committed to helping you and your community shine. If you live, work, volunteer, worship or attend school in Nez Perce, Latah, Lewis, or Clearwater counties in Idaho and Asotin, Garfield or Whitman counties in Washington…you’re eligible for membership! Apply online, call or stop by one of our branches today, our staff will be glad to open your account. Start saving for your future today.